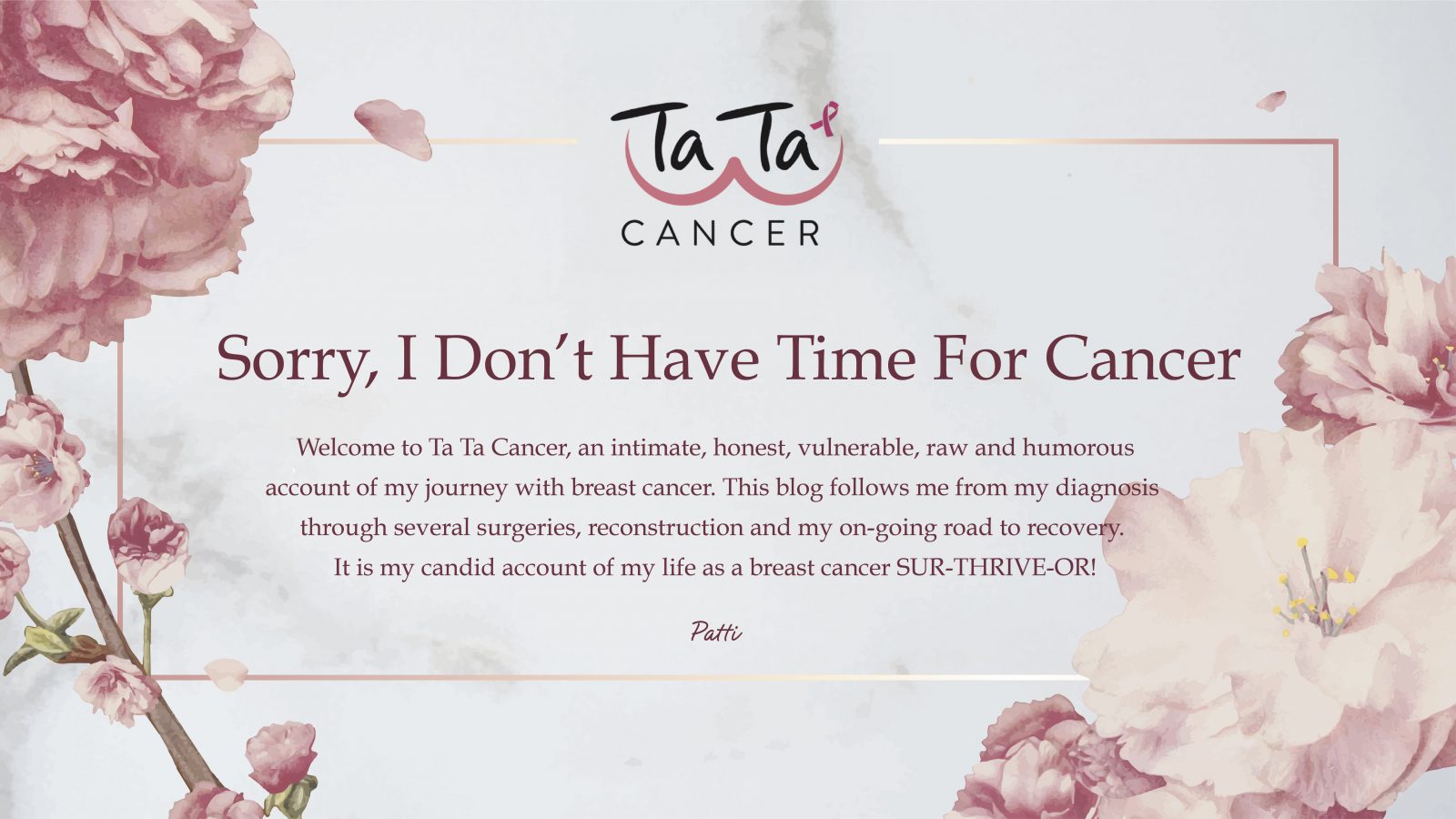 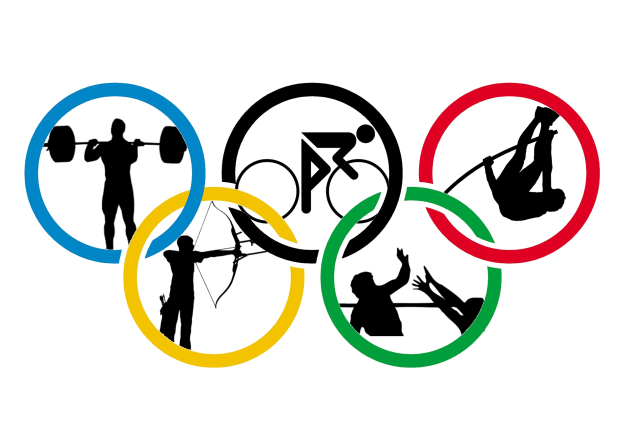 Today was my “fill” day. The hospital was really busy so I waited over an hour for my appointment. I was hoping to see my reconstructive surgeon today as its been several weeks since I’ve seen him. I wanted to discuss my progress and the plan for how many more injections I will have before we stop and book a future surgery to switch out the expanders for the implants. Sitting waiting in the examining room always gets me a little anxious as I know what’s to come and it hurts like hell. To say that “I’m used to it” is an understatement. I’ve had my fill, no pun intended, of needles since this journey began and I will be very happy when I don’t have to deal with them anymore…at least not on such a regular basis.

As I was zoning out trying not to think about what was coming, the door opened and I heard, “Hi, have I met you yet?” I looked up to see a Resident that would not be out of place on Grey’s Anatomy as a leading man. He was approximately 6’2”, with perfectly coiffed hair, and a smile that told me his parents had spent a lot on braces. As I hadn’t met Dr. McDreamy before I had to bring him up to speed with my case and how many fills I’d had so far. He listened to my spiel and then said he’d go grab the needles and saline as well as a nurse. I hopped up onto the examining table and removed my shirt. I don’t bother with the drape and gown anymore. I’ve had so many doctors and nurses poke and prod and examine me that I’ve lost all sense of modesty. Dr. McDreamy returned minutes later with a nurse I’d met several times. I lay back as they ran the magnet over each foob to locate the metal ports. I pointed to the areas where I knew the ports were located. I know only too well where they are situated as I am always very bruised afterwards. They marked the areas and then prepared the giant syringes. As they approached I could feel myself tensing up in anticipation of the searing pain I felt when they plunge in the needle. The nurse pushed hers in first, quickly followed by the Resident with his syringe. “I’m very good at this”, spouted Dr. McDreamy. “I won the Breast Olympics.”

“The Breast Olympics. I was able to push 2 litres of saline into an expander in under two minutes….and they didn’t explode. That’s a record!” he beamed.

“Please tell me there wasn’t a woman attached to that expander” I asked in disbelief.

“Oh no, just a dummy, but we compete in all sorts of events. It helps us hone our skills.”

“Well you don’t have to win any races today. Let’s just keep that plunger going at a slow and steady pace so that MY expanders don’t blow up…ok?!” The skin in my chest is getting really tight, so the thought of my foobs exploding didn’t seem far fetched at all. Good lord, is that a possibility? Could I be sitting in a boardroom and all of a sudden there’s a loud pop followed by a wave of saline that soaks everyone around me?! Oh fu#k, could that actually happen?! And with that thought looming, they pulled the needles out of my chest, slapped on two bandages and said “See you in three weeks.”

I’m now at 990 cc’s in both sides. I originally was told that 1000 cc’s is the max the expanders will hold…but apparently not. I certainly do not want my chest to set a new record in the Breast Olympics, so I really hope I will see my surgeon at my NEXT appointment. I need his guidance on how to get to the finish line in a race I never wanted to enter; had not trained for and with no intention of ever winning a medal. 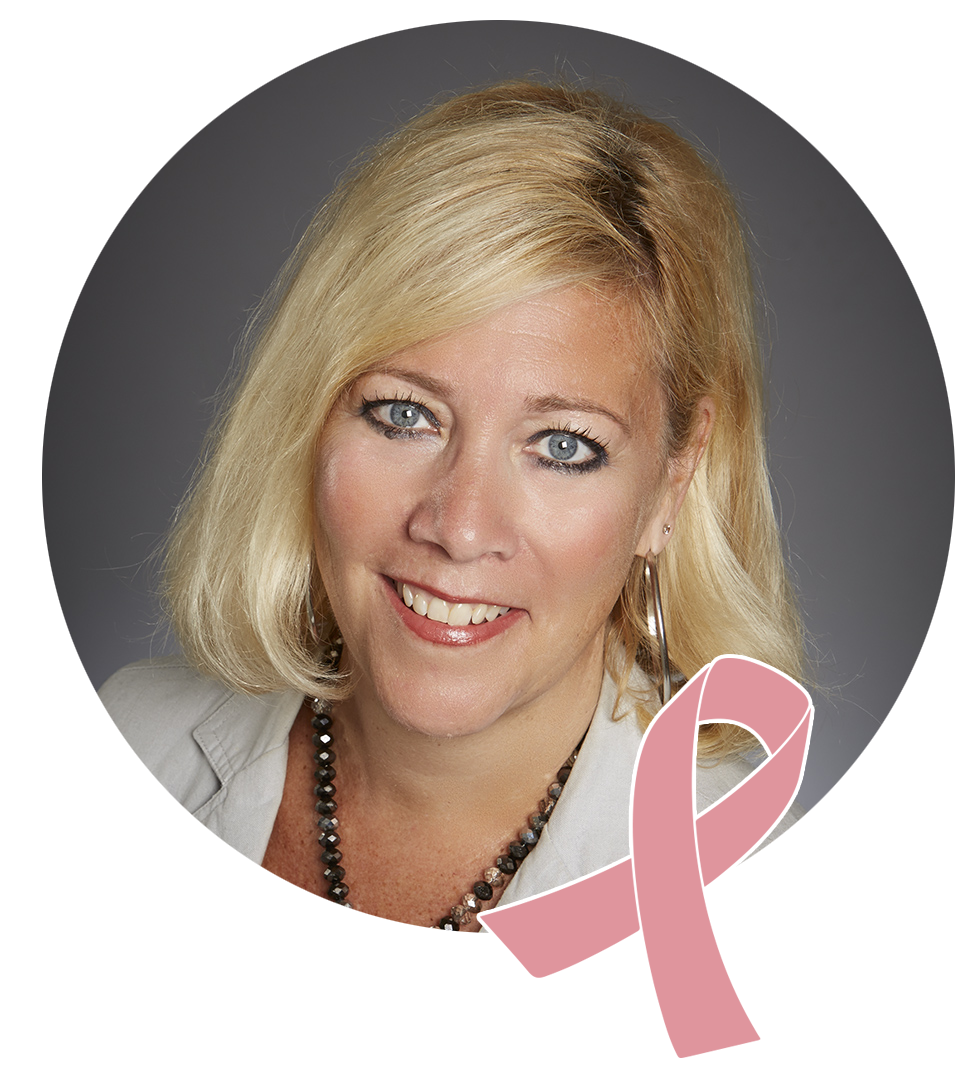